You are at: Homepage /  discover and explore /  points of interest /  luoghi sacri /  church of st. filippo and giacomo

Church of St. Filippo and Giacomo 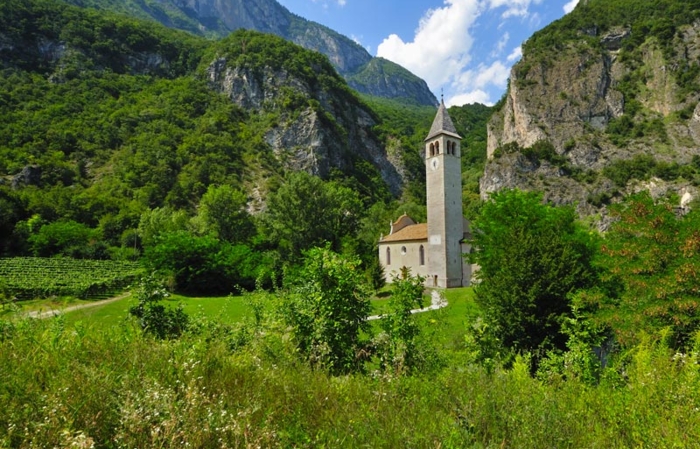 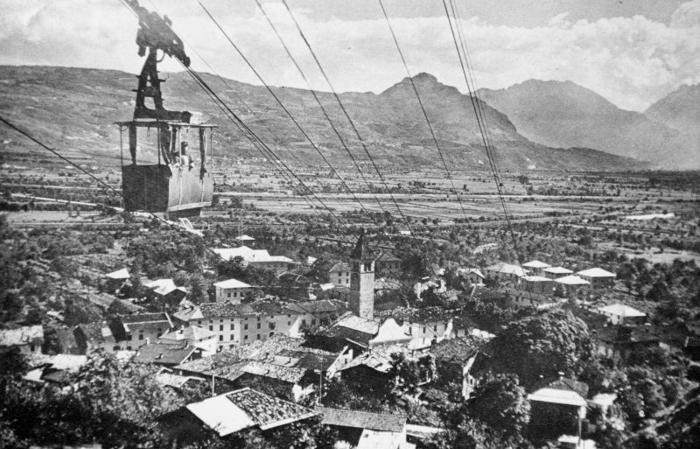 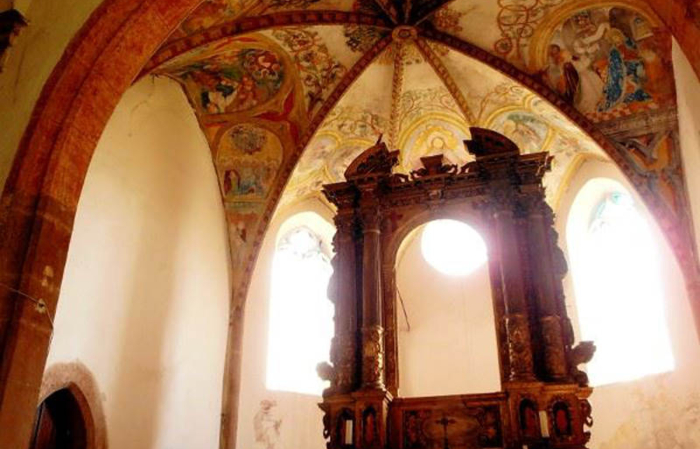 CHURCH OF STS. FILIPPO AND GIACOMO

Standing at the entrance to the Val Manara and on the site of an earlier church dating back to 1300, the Church of Sts. Filippo and Giacomo was built around 1539, when Bernardo Clesio was Prince Bishop of Trento. Rebuilt following the disastrous landslide of 1955, it is now a place of collective memory, which the entire community of Zambana, especially the older residents, can identify with.
Of undoubted historical and artistic importance, it is worth a visit to admire the beautiful surrounding landscape and to ponder its enigmatic details, such as the writing on the sundial, over which a veil of mystery still lingers.
As a memorial to the catastrophic landslide. two large boulders were placed in Zambana Nuova’s central piazza, which also bears the names of the town’s patron saints, Filippo and Giacomo.
The two villages, the old Zambana Vecchia and the new Zambana Nuova (built in the early 1960s) are now connected to each other by the modern Rainbow Bridge over the river Noce.