You are at: Homepage /  discover and explore /  points of interest /  the fascination of local history /  the roman era and the via claudia augusta

The Roman Era and the Via Claudia Augusta 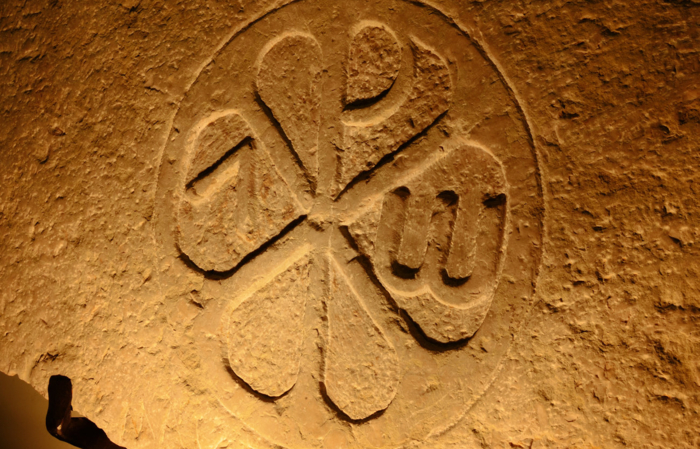 In the Roman era, the most important road communicating with the northern regions of the Roman Empire passed through the Piana Rotaliana -  the Via Claudia Augusta. It was constructed to facilitate the military campaigns in the Alps in 15 BC under the Emperor Augustus and was later extended by the Emperor Claudius, who gave the road its name.  It ran from Altinum, an important commercial hub on the Adriatic (close to Venice), to Augusta (Augsburg) in Germany, following for a while the river Piave before passing through the Valsugana and the Valle dell’Adige and over the Reschen Pass.  Where it passes through the Piana Rotaliana the Via Claudia follows the left bank of the river Adige, a little way up the side of the valley - a few traces have, in fact, been found near Pressano.
At Nave San Felice it was possible to cross to the other side of the river Adige by ferry: there was a look-out post in the settlement and what remains of it is a stone tower, presumably from the Imperial Roman period.  It is not so easy to reconstruct the route the road took between Nave San Felice and Mezzocorona.  Near the Giontech site (see below) vestiges of a major paved roadway have been found.
The Via Claudia was extremely important for the Empire as it became increasingly used as a means not only of moving  legionaries, but also goods and people and of exchanging ideas.

In the Piana Rotaliana there are many archeological proof of the Roman era. The most famous settlements are those of Giontech and Drei Canè, both located in Mezzocorona.