You are at: Homepage /  discover and explore /  villages and localities /  roveré della Luna

A winegrowing, industrial and artisanal centre on the border between Trento and Bolzano 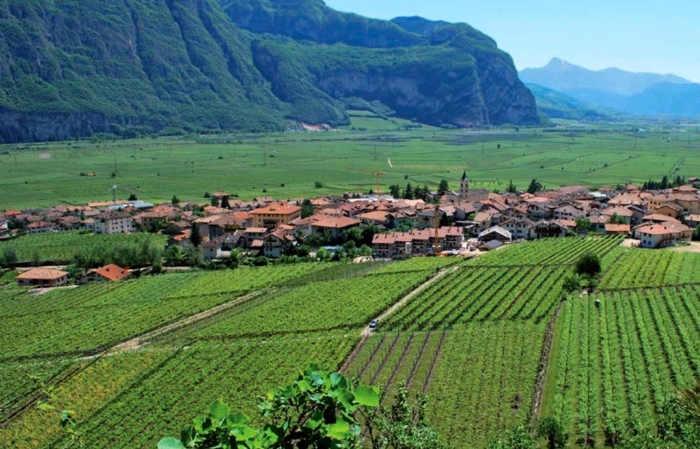 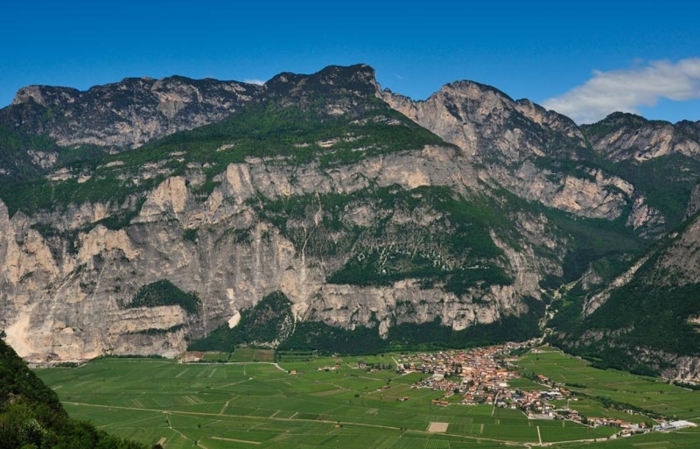 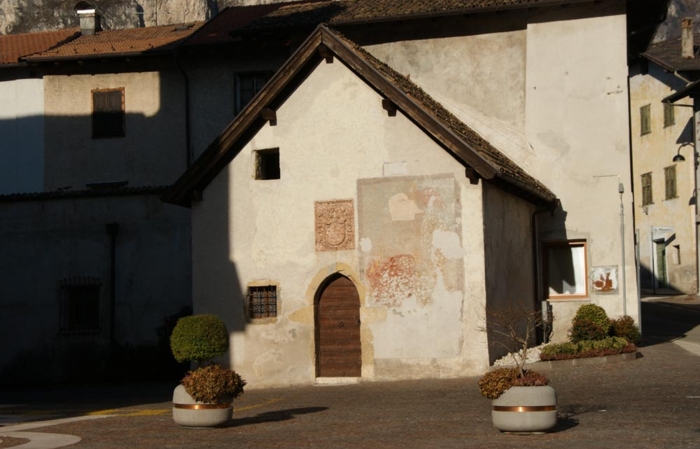 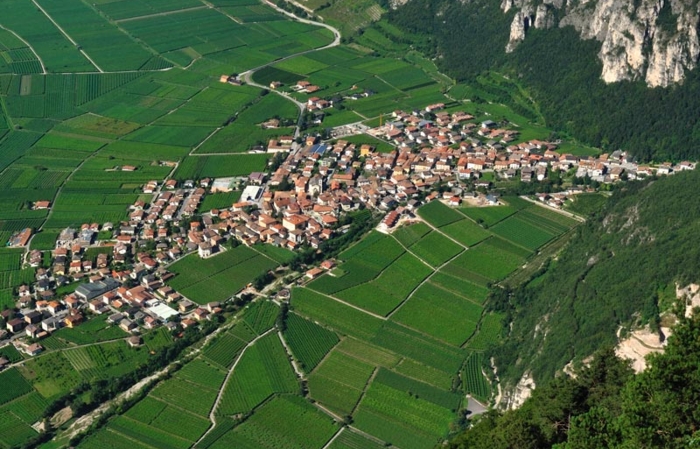 The town of Roveré della Luna lies along the edge of the Adige plain, opposite Salorno, on the border between the provinces of Trento and Bolzano, and hence on the linguistic border between the Italian- and German-speaking areas.

Its geographical location is therefore interesting: it is rather isolated compared with other settlements in the Adige valley and has, in its ethnic outlook, maintained the Trentino-South Tyrol culture. Many place names and customs, in fact, reflect the two different cultures coming together and existing side by side.

Roveré della Luna can boast several interesting archaeological finds and artistic features: these include the Roman plough which honours the god Saturn, and the 16th century fresco on the walls of the church of St. Anna.

Roveré della Luna is also the birth place of two historical figures with importance for Italy and beyond: the brothers Domenico and Carlo Giuseppe Bronzetti. Domenico Bronzetti was the father of the three Garibaldians Narciso, Pilade and Oreste Bronzetti, heroes of the Italian risorgimento, while Carlo Giuseppe Bronzetti, having moved to Bavaria as a young man, took up a military career and became a colonel in the Bavarian army and a prominent figure in Bamberg high society.

Today, Roveré della Luna is a winegrowing centre of some importance and features a winemaking cooperative and numerous private wineries. It is also an industrial and artisanal centre for the milk and cheese industry and the woodworking sector (carpentry and wood art).

While simple and modest from the outside, the chapel of St. Anna houses in its interior a darker symbolism. Afte...