You are at: Homepage /  wine and grappa /  wineries /  zeni roberto 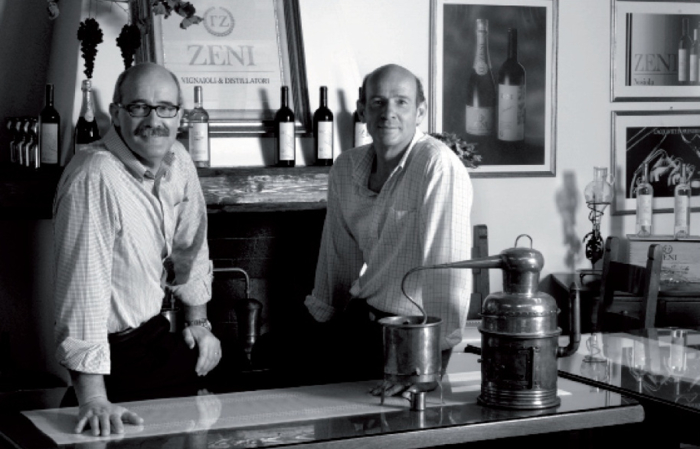 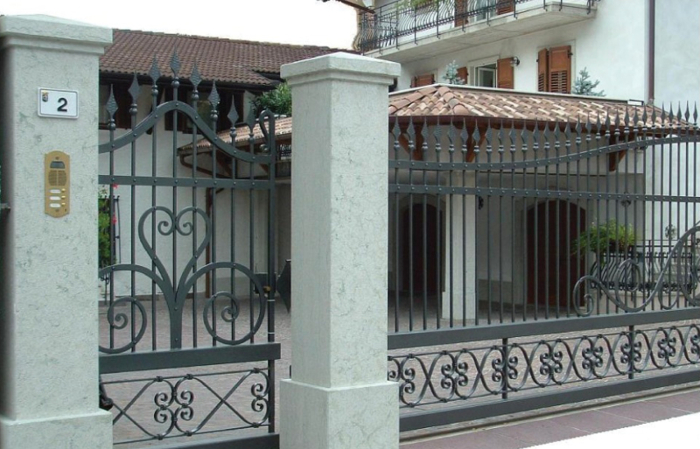 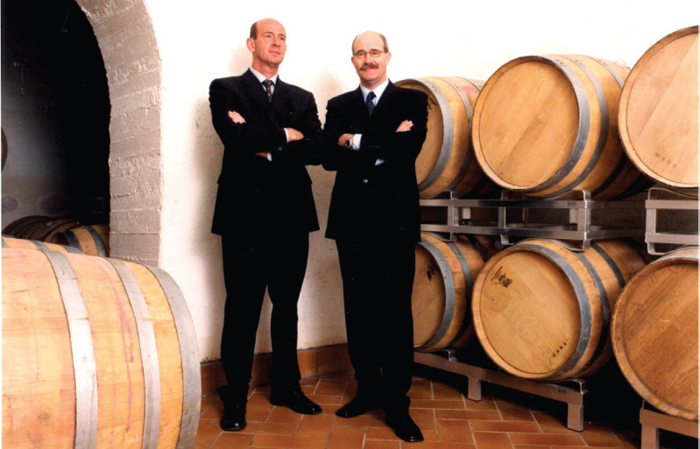 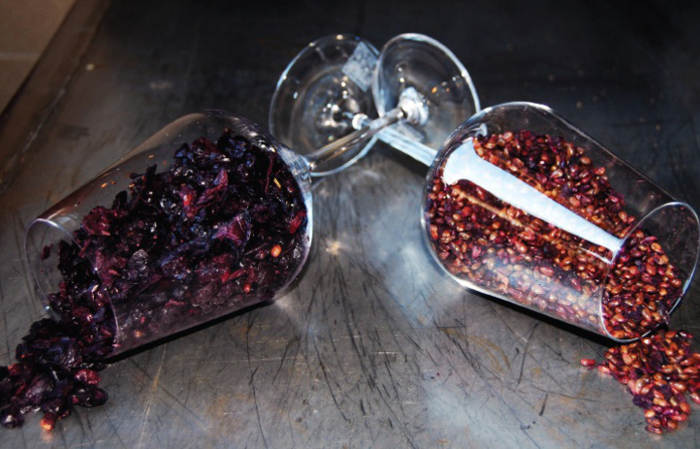 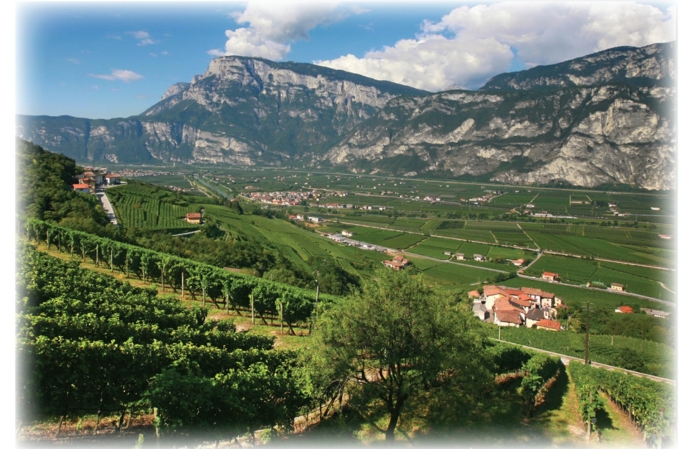 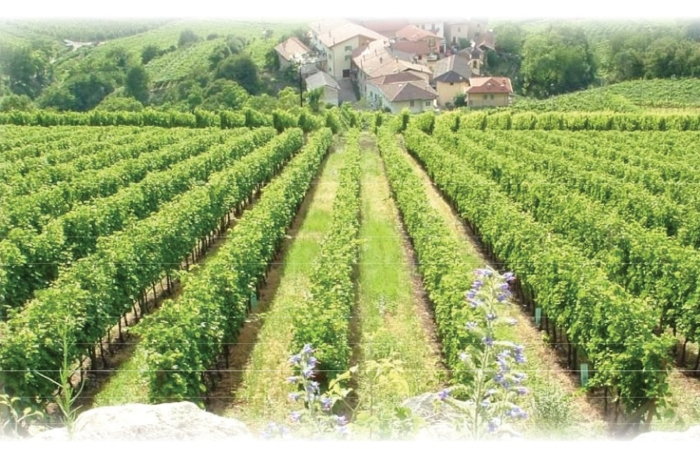 The history of the Azienda Agricola Zeni began way back in 1882 when, after considerable effort, the official South Tyrolean representatives of the Austrian Emperor Franz Joseph I finally granted Roberto Zeni a licence to open an inn near the bridge over the river Adige. Friends and acquaintances celebrated the occasion, and grandfather Roberto Zeni offered his guests a Teroldegowine obtained from the first grape harvest of several vineyards in the Pini area. The Campo Rotaliano, cradle of Teroldego, had come into being when Empress Elisabeth of Hapsburg-Lorraine had work carried out to harness the waters of the Adige and Noce rivers thereby creating the ideal terrain for cultivating grapevines. The war years were hard times for Roberto's successor, Romano, but he carried on and produced Teroldego, Pinot grigio ramato, Pinot nero rosato, Chardonnay and Pinot Bianco wines. His sons, Andrea and Roberto Zeni, were soon eager to put into practice what they had learned at the nearby Agricultural Institute of San Michele all’Adige. Their idea was to promote the autochthonous varieties; they introduced new equipment and sought ways to reduce the presence of oxygen during fermentation.

After decades of experience, the principles guiding the Zeni winery are founded in several basic concepts: the soil as an element which gives the grape, and hence the wine, its intrinsic personality; the vigneron as a person who knows how to get the best out of a combination of human effort, soil and vine; a careful, precise vinification process that brings out the varietal characteristics of the grapes and an ageing process calculated to enrich the wine with tertiary aromas.
In the very last stage of the process, attention is focussed on ensuring that all the freshness and aromas of the marc, whether from the whites grapes or the red, is unleashed in alembics to create delicate, fruity, single-variety Trentino grappas that are delightfully unique.