You are at: Homepage /  discover and explore /  villages and localities /  mezzolombardo 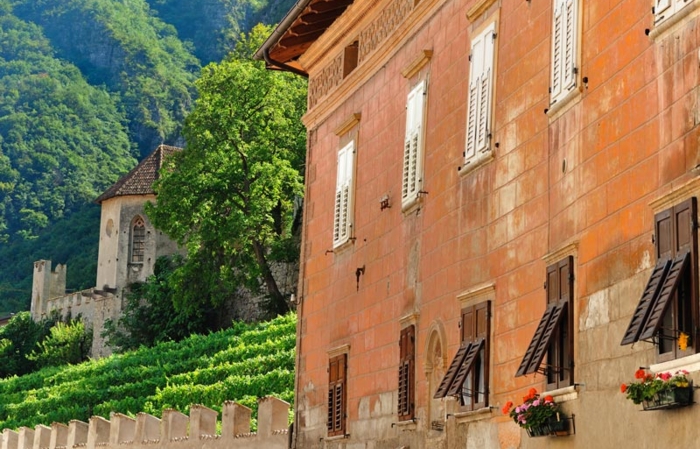 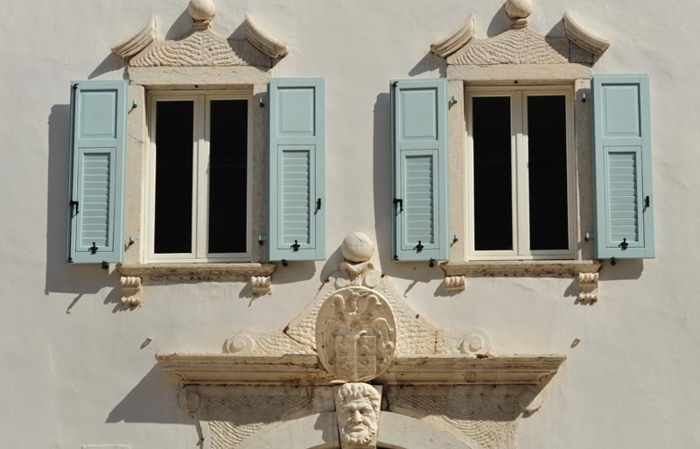 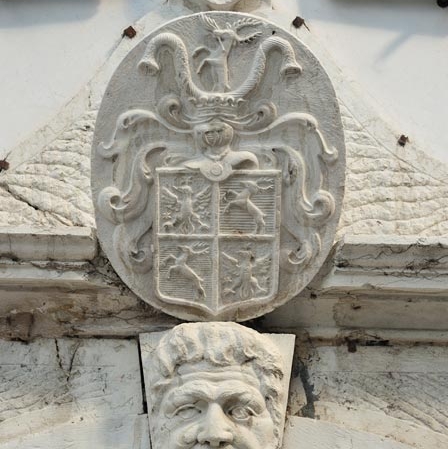 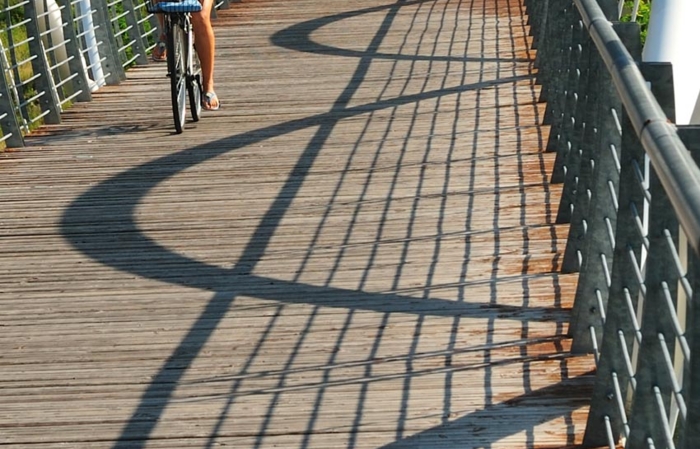 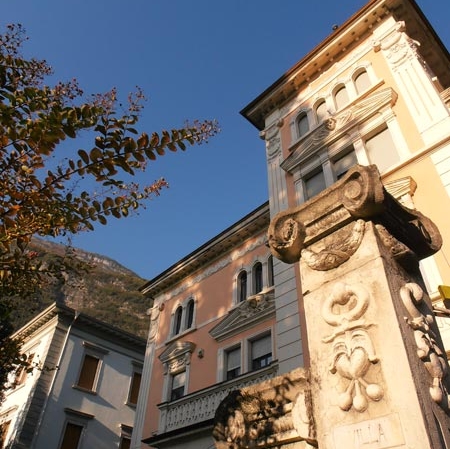 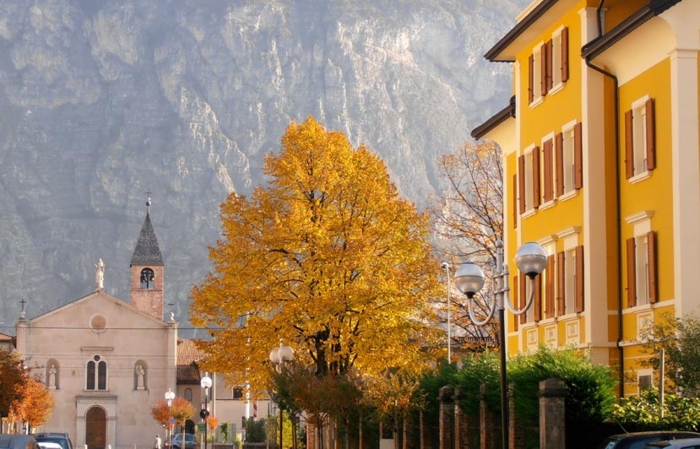 The town of Mezzolombardo is situated at the foot of the rocky cliffs forming the north-eastern extremity of Monte Fausiór, which marks the western boundary of the town; to the east the town is bordered by the gentle curve of the river Noce.

The old settlement is the district known as Piaz. Built in a slightly elevated position, its picturesque winding streets make it one of the most distinctive parts of the old town. The lower part of the town, on the other hand, is characterised by elegant buildings, some of which are quite outstanding. The main road through the town was of primary importance for the link it provided with the nearby Valle di Non and is now a busy commercial thoroughfare with numerous shops on the ground floors of the buildings.

The new town began its expansion into the Noce river plain following the opening of a new road - the Strada dei Frati - in 1839. Houses and villas representing interesting examples of nineteenth century provincial architecture, wineries and public buildings sprang up around the road, and the impetus for further development was provided in the aftermath of the Second World War when the cross-street to the main trunk road was built.

One of the most important wine-producing centres in Trentino and one of the areas where the famous Teroldego Rotaliano DOC is made, Mezzolombardo has for centuries been the traditional trading centre for the nearby Valle di Non.

This Gothic jewel definitely merits a visit for two reasons: it is an example of fourteenth century architecture...

A Franciscan Monastery in the middle of the town

A splendid example of a fortified castle and powerbase of the Mezzolombardo nobility.