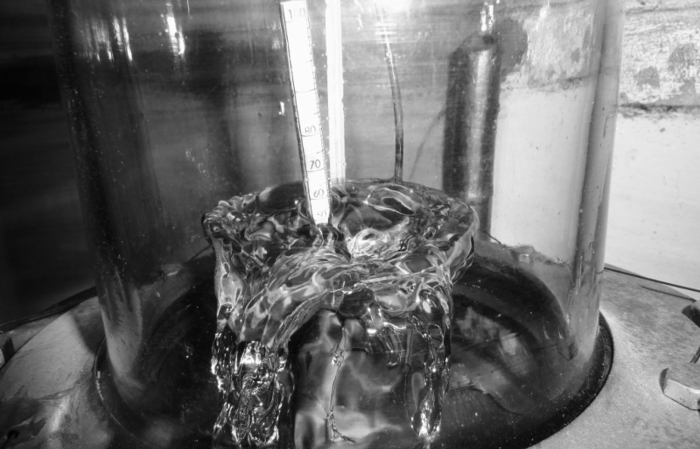 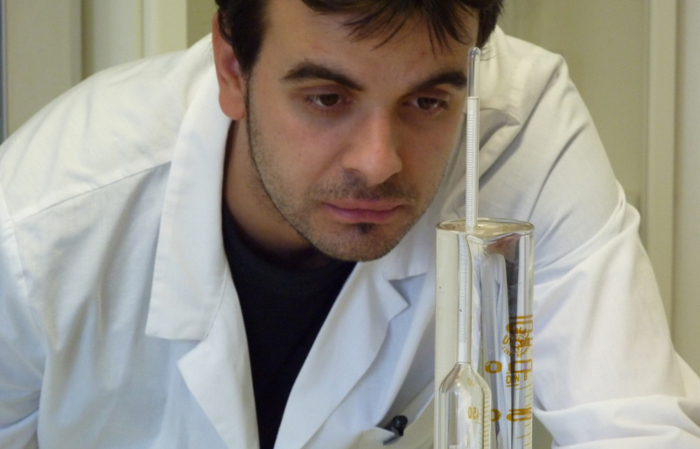 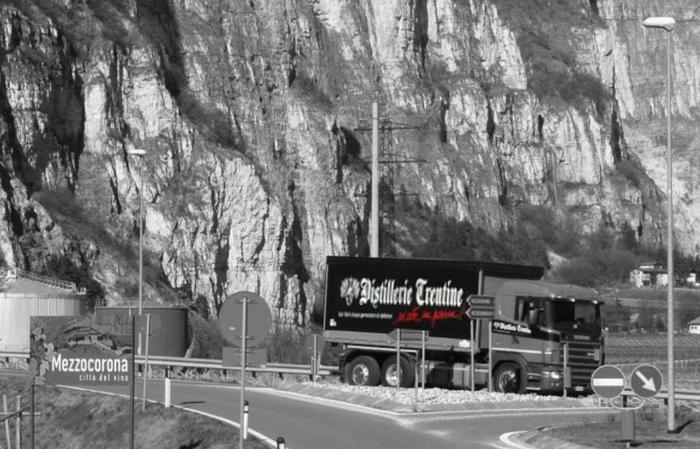 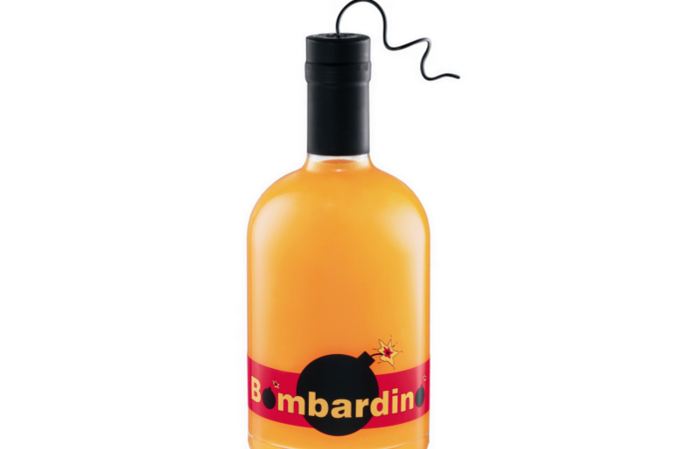 The Distillerie Trentine (Trentino Distilleries) are the result of years of experience handed down from father to son since 1864. The distillery formed a company in 1929 in Mezzolombardo and in 1998 it moved to the industrial estate in Mezzocorona and renovated its plant installing state-of-the-art technologies while retaining the traditional secrets of its master distillers. The cornerstone of our work at the distilleries is the notion that technology is useful, but human endeavour is indispensable: our workers represent the stable foundations on which the company depends and it’s thanks to them that we have achieved important goals and have succeeded in transforming a historic local industry into one of the most exemplary family concerns in the area.
The company operates today with as much conviction as in the past, and having established itself as one of the most important enterprises in Trentino Alto Adige it takes care to nurture the strong links between grappa and the region, well aware that is what makes it the classic Italian spirit.

FOREWORD:
Sometimes it’s difficult to explain to someone who isn’t in the trade what “distilling” really means and it’s even more difficult to explain how we distillers feel when we hear factories that merely package grappa produced by others referred to as distilleries. We advise our customers to go out during the distillation season and see for themselves who is actually producing what their own forebears have handed down to them with passion and love.

…in name and in practice: Trentino Distilleries.