You are at: Homepage /  wine and grappa /  wineries /  donati marco 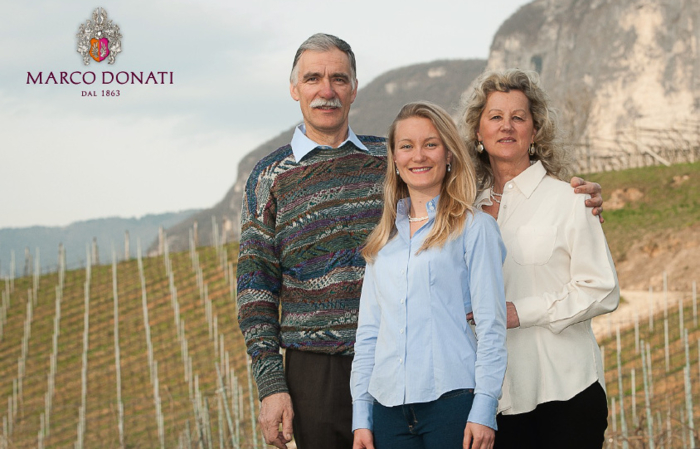 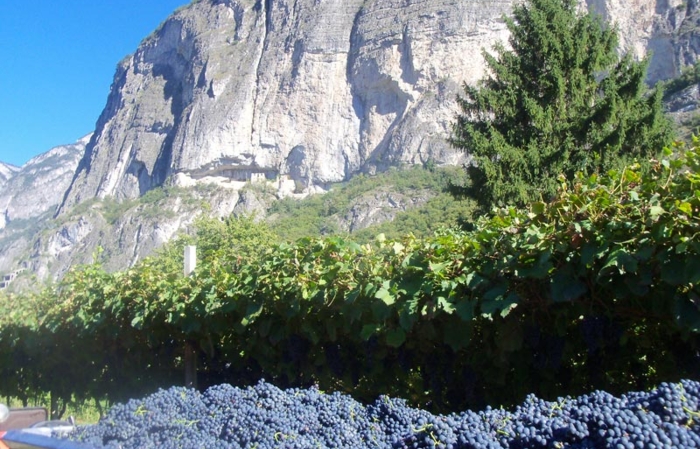 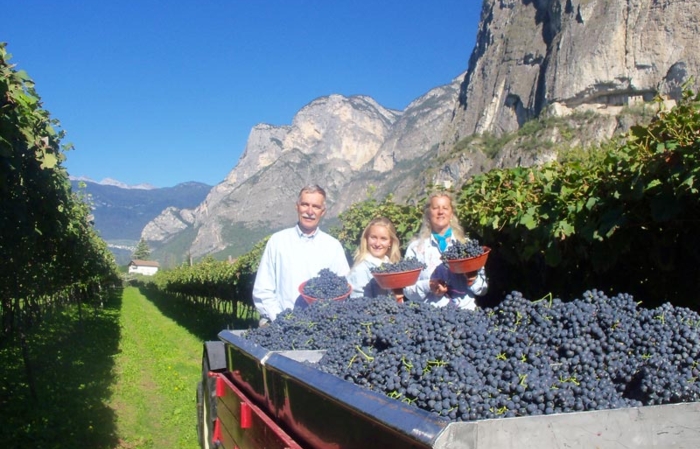 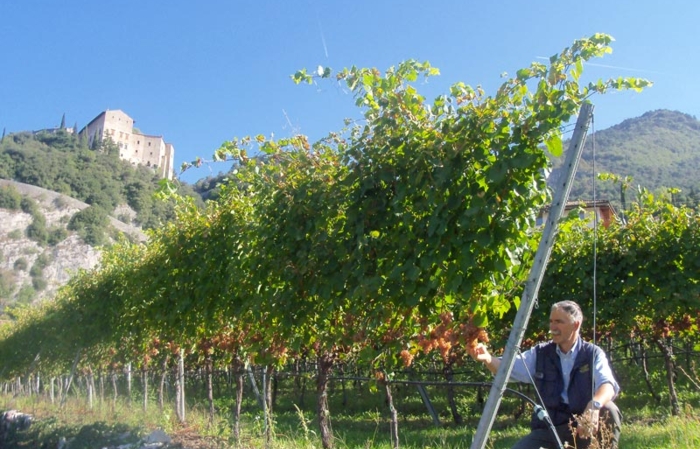 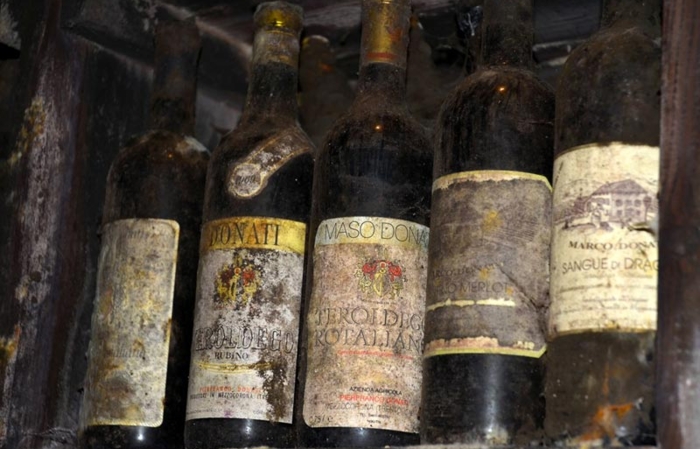 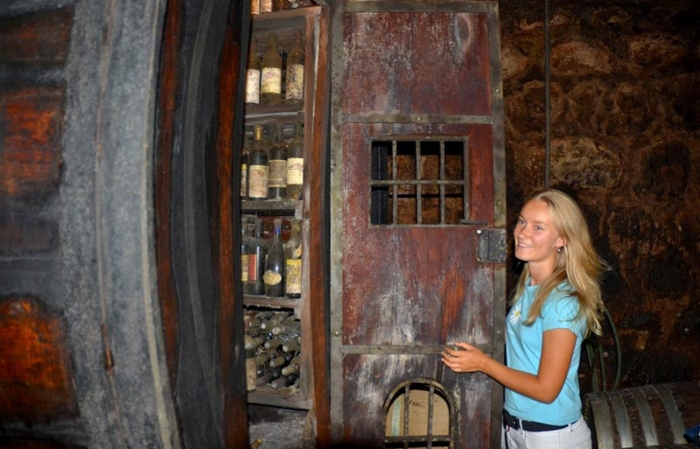 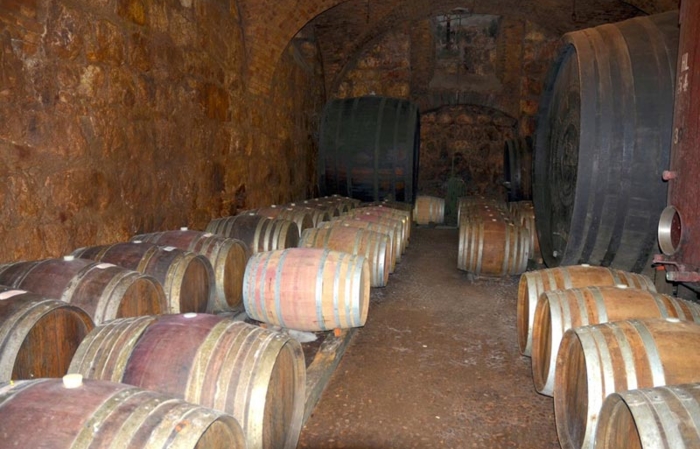 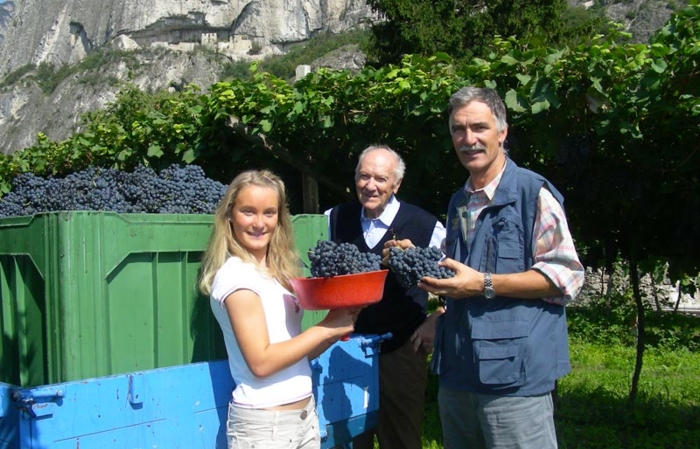 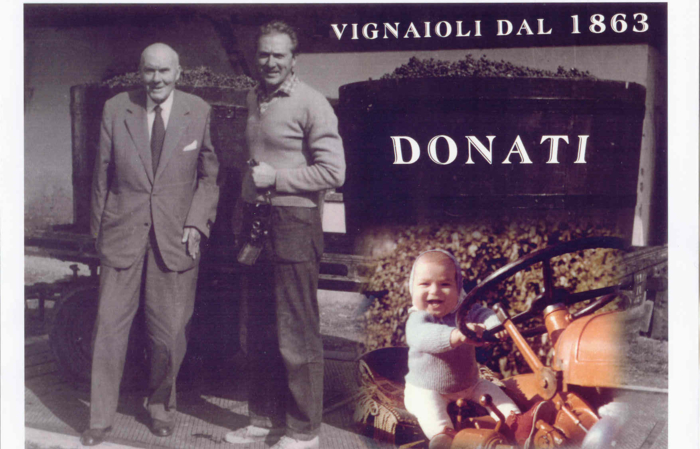 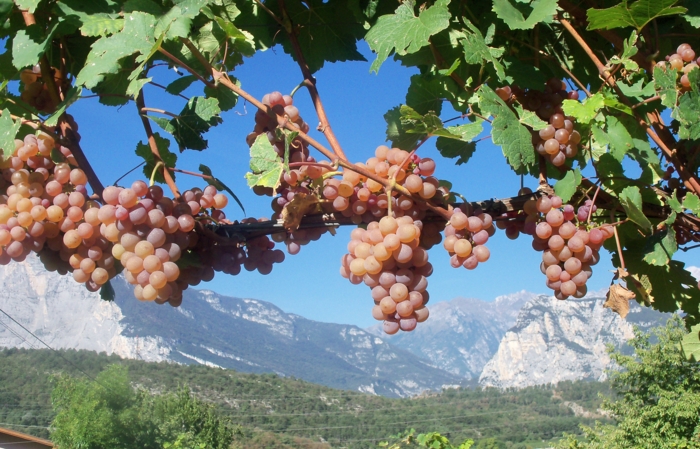 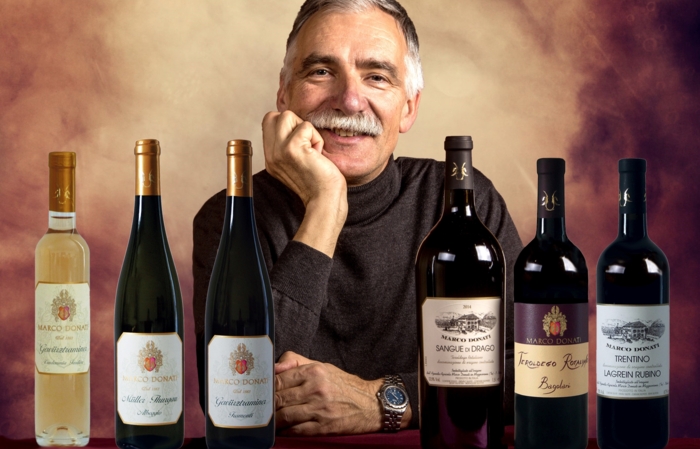 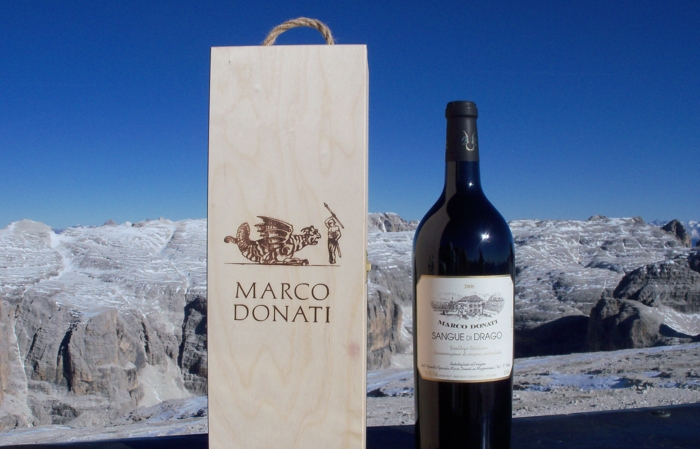 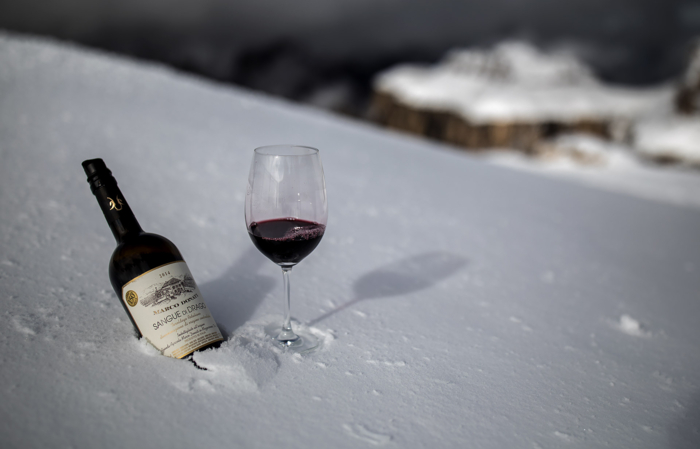 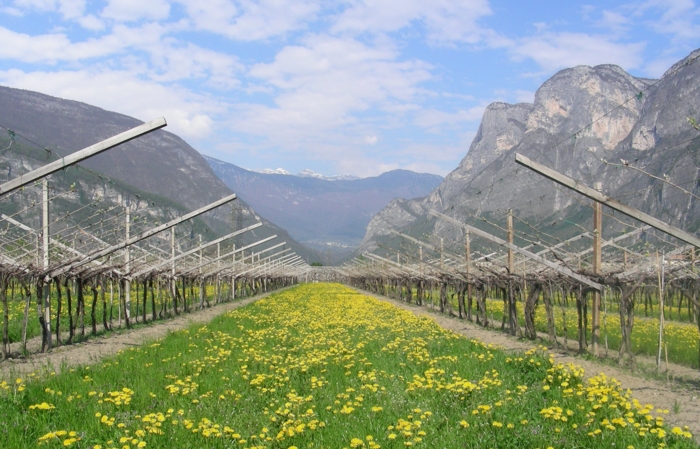 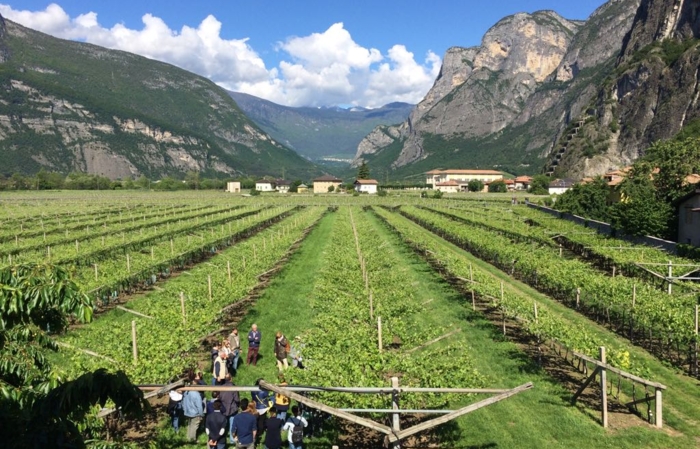 The Donati winery has a long tradition and a passion for wine-making that has been handed down from father to son. Marco Donati, who represents the fifth generation, is the current owner of the Cantina Donati, symbol of winegrowing in Trentino for over a century. For Marco Donati, his wife Emanuela and their daughter Elisabetta, the winery is a vocation and they have dedicated their hard work and enormous passion to it. Respectful of the land and the precious fruits it produces, they care about the traditions and the love that binds them to Trentino, yet they also have a keen eye to innovation.
In 1863 Luigi Donati acquired the 15th century palazzo of the Counts of Spaur and the prestigious Teroldego vineyards, which extend over sunny farmlands as far as the foot of the Mezzocorona castles. Over the years the best rootstocks have been selected, thereby preserving a historic vineyard with 85-year-old vines and a vast number of Teroldego clones, a living example of biodiversity in the land where the legendary “Sangue di Drago” - dragon's blood - is produced. The winery has also been carrying out judicious zoning by cultivating small vineyards at various sites in Trentino, each with its particular terroir and located in the areas most favourable for each grape variety. This has resulted in a collection that yields some of the most interesting wines in Trentino, full of character and local qualities.